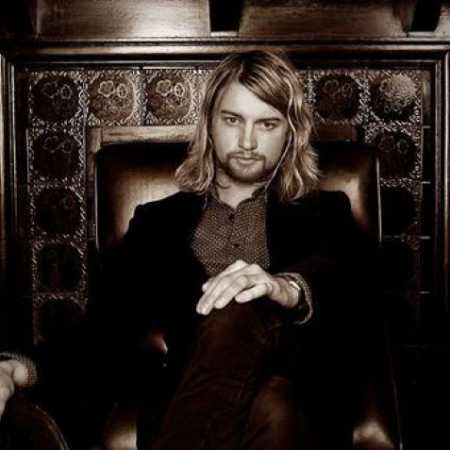 John James Presley (born 17th January 1987) is an English singer-songwriter and guitarist. His debut single Left was released in the United Kingdom in 2014 on Killing Moon Records. with a follow up single Honeybee and EP White Ink released over the next few years. His first instrument is guitar although he can also play keys, bass and clarinet. His music is often described as Acid Blues, Dirty Blues Rock, Electric Blues and Swamp Rock.