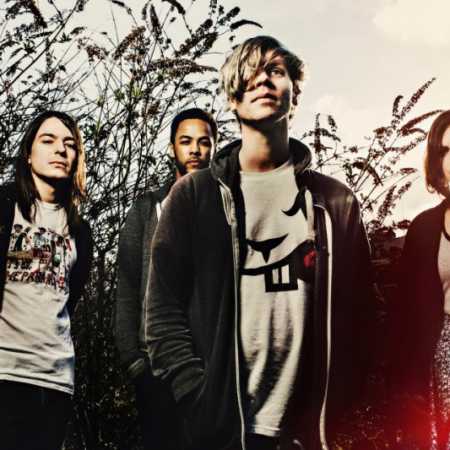 Indie rock trio from Birmingham Johnny Foreigner are vocalist and guitarist Alexei Berrow, drummer Junior Elvis Washington Laidley and bassist Kelly Southern. The band was formed in 2005, but the genre is profiled substantially different direction. Frontman Alexei described it as a “country with ambitions.” In the same year saw the replacement players to report that the band directed to this sound.

After two successful sold-out first single, the band signed to Best Before Records, which were released by Johnny Foreigner EP Arcs Across The City (2007), which became the sensation of the British underground scene. In the prestigious magazine Drowned in Music album received this unprecedented ten out of ten. Ben Yates said the EP “Johnny Foreigner do not give us no choice but to press the repeat button. Embody all the good things you can say about bands like Sonic Youth, Bloc Party or Los Campesinos!. They take the best of them and transform it into something completely original. ” – Translated by Automatic service