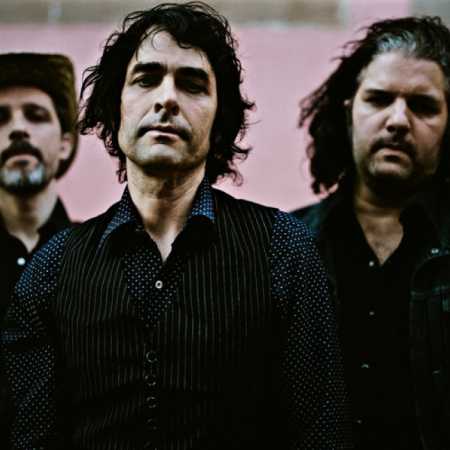 Jon Spencer Blues Explosion back rock’n’roll rawness. Underground legend with two guitars and drums among connoisseurs of the best live bands of the post-punk era. The roots of the group date back to the 80 years when Jon Spencer led hardcore, iconic and scandalous band Pussy Galore. After its demise was founded in 1991 in New York, Jon Spencer Blues Explosion, obsessive energy report, with which he built a large synthesis ranging from garage punk to blues and rock. Despite the broad stream has inspired a group of unique and easily identifiable style, which honed to a total of seven albums. – Translated by Automatic service