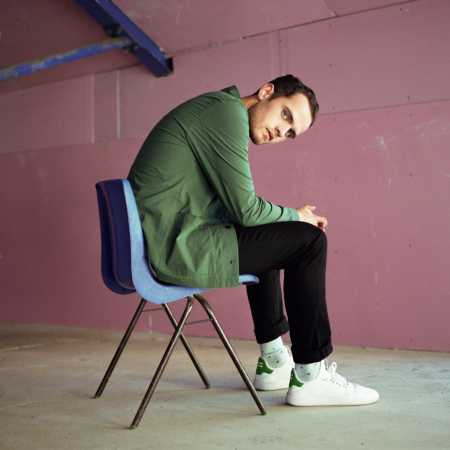 A rare talent whose artistry goes beyond the young age of the artist. His inventive and refreshing combination of different shades of soul, dub, hip-hop and reggae resulted in a golden touch and a series of excellent tracks. Jordan Rakei is a 25-year-old instrumentalist, vocalist and producer from New Zealand. He has recently signed a record deal with Ninja Tune, a legendary label that released his second album, “Wallflower”. Jordan Rakei performs in the company of a fully-fledged band and his sold-out concerts have sparked the enthusiasm of fans across the US, the UK and continental Europe.