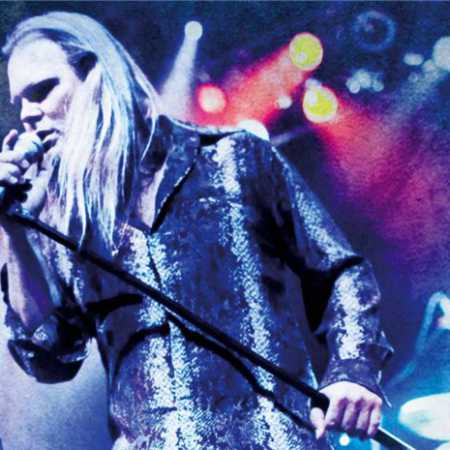 Jorn Lande is a Norwegian heavy metal singer and former frontman Masterplan. The first group, in which he worked as a singer, was Vagabond, later sang with The Snakes, Yngwie Malmsteen, ARK or Beyond Twilight. The greatest success was achieved with a German band Masterplan, from which he left after three years because of differences of opinion on the future direction of the group. – Translated by Automatic service