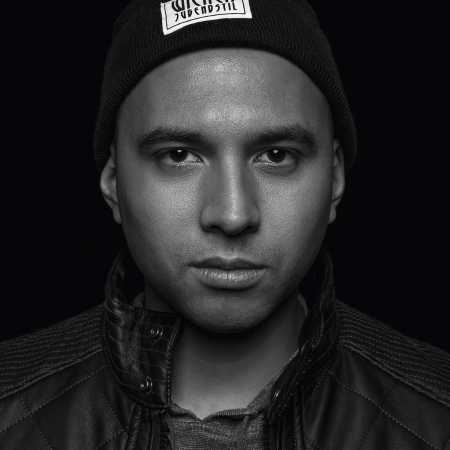 Joshi Mizu is an Austrian rapper based in Vienna. His stage name is a modification of the Tekken character Yoshimitsu. At the beginning of the 2000s he was part of the group Family Bizz, who became more widely known as performers of the Life Ball song in 2003. He then appeared primarily as a tour support for his good friend RAF Camora, on whose albums he was also represented as a feature guest.

When Joshi Mizu made his first solo EP Zu!Name available for download on 16bars.de in 2012, the big demand of his fans crashed the server of the site. Since the beginning of 2013 he is signed with RAF Camora’s label Indipendenza. To date he has released three solo albums.