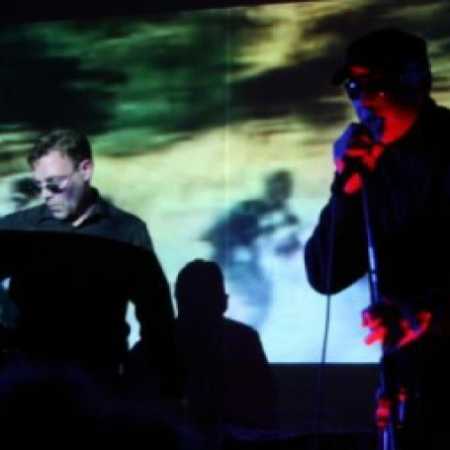 Realizing that project Ke/Hil is made up of two members (B.Moloch, W.Herich) of the ultimate noise-terrorist group Genocide Organ alongside of not-less merciless unit Anenzephalia, it’s not so hard to imagine what act of destruction may arise from such a notorious alliance. If Genocide Organ’s music reminds you cynically of a harsh picture of bitter reality of this world pointing out the dark side of humanity, Anenzephalia reflects your fear and phobias of an unspeakable state when your loathsome nightmares infiltrate into a dull depressing gray indifference, then the work of Ke/Hil could reflect your undisclosed anxiety to admit such a tricky undesirable reality.

They force you to confess your fears of your own life, to acknowledge you are too weak to face your inner demons, to recognize your worries about unintended disclosure of your unpleasant, dangerous or forbidden thoughts that are carefully held locked out in a dark corner of your Thirteenth chamber. With extremely disturbing intense atmosphere Ke/Hil break into your wannabe safe shelter. They stab the blade slowly directly into an imaginary Pandora’s box of your central nervous system to liberate you from a slavery of your own forced prohibitions and restrictions. Then, it’s just your choice whether and how to deal with the freedom of negative thinking, or whether you will seek comfort in the only one way out – to enter the shadows in a ghostly subway heading to the final Hell-station.