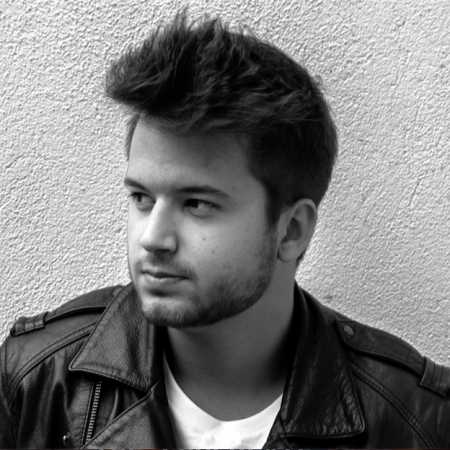 Kiol is a songwriter and musician born in 1997. At the age of 20, he has already written more than 40 songs. His songs are full of pop melodies, alternative folk and bluesy rhythms and are influenced by songwriters like Paolo Nutini, Jake Bugg, and James Bay. He released his first EP I COME AS I AM with Warner Music Benelux on the 6th of January 2017.