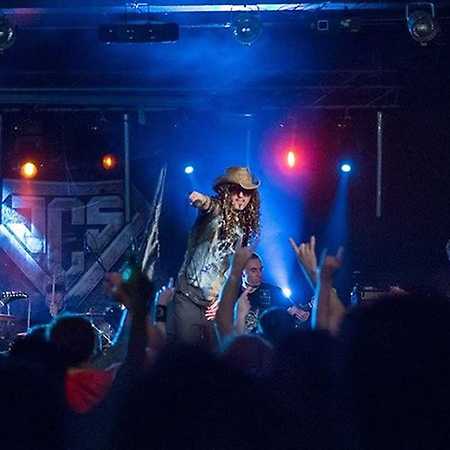 The Vinyl Club is located in the basement of the building at Al. Piłsudskiego 31 (next to the Pizzeria Da Grasso) in Rzeszów. Opened on October 1, 2007. From the very beginning of its activity concerts have been organized sporadically here. It was created to fill the gap on the Rzeszów concert map after the closed Academy in 2006 and the Rejs in 2008. At the beginning, however, many retro and disco parties dominated here. This changed when in 2014 Vinyl Club was taken over by the ‘Polifonia Project’ co-operative, regular concerts began every weekend.