Kobra And The Lotus 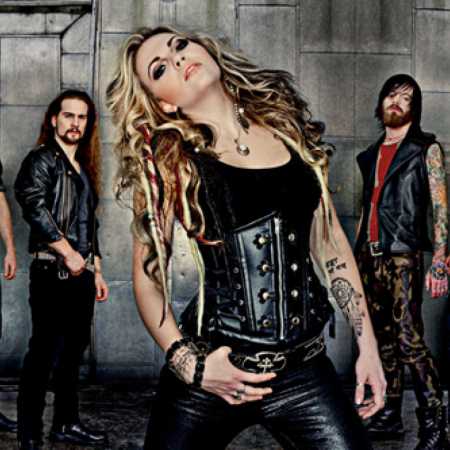 Kobra And The Lotus  Soldier

Kobra and the Lotus is a female fronted classic heavy metal band from Canada, featuring Brittany Paige from the 2010 Metal Hammer "Maidens of Metal" Calendar. Voted one of the top 10 bands to see at 2010 Canadian Music Week. Debut CD "Out of the Pit" produced by Kevin Shirley released March 2010 in Canada and September 27, 2010 in the UK.