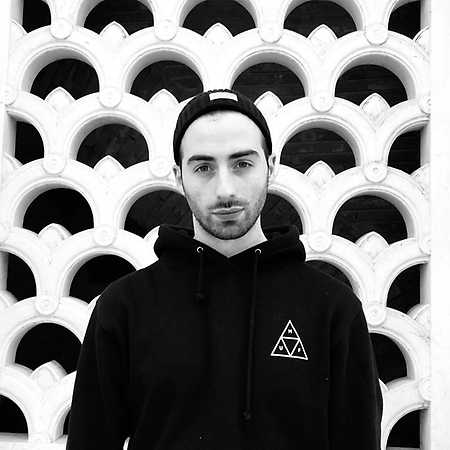 Kr:pt is a DJ and producer based in Berlin. He arrived in the german capital in 2007 and developed his passion for the underground electronic music taking inspiration from the current techno scene to create his own music selection with some old school influence. He enjoys playing analog sets, conveying a tripping feeling on the dance floor.

His way to international success began with the gig at the basement of Oma in Hong Kong in December 2014 and a collaboration with the Swedish crew Kameleont in 2015, playing at Slakthuset and in many different warehouse venues around Stockholm.

In 2016, due the Scandinavian influence, he started his own event series UMGNG Music, taking place at Suicide Circus, Berlin and spreading the new techno brand around Europe.

Name Does Not Matter