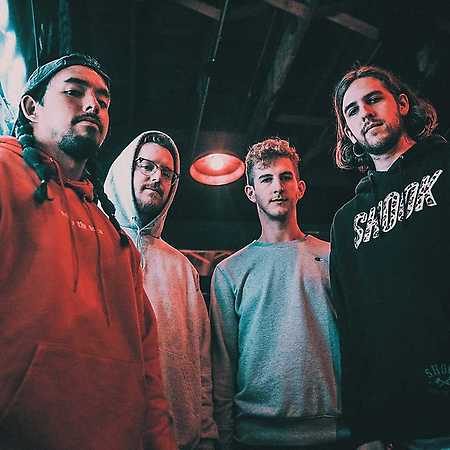 Kublai Khan self-released their first EP, entitled Youth War in 2010. In February of 2014, the band signed to Artery Recordings. In April 2014 their debut full-length album Balancing Survival and Happiness was released. The album was listed in Alternative Press’s „The Best Albums Of 2014 so far“-list. In November 2015, Kublai Khan released their second album entitled New Strength. In July 2017 the band signed to Rise Records, and released their third album Nomad in September of the same year.