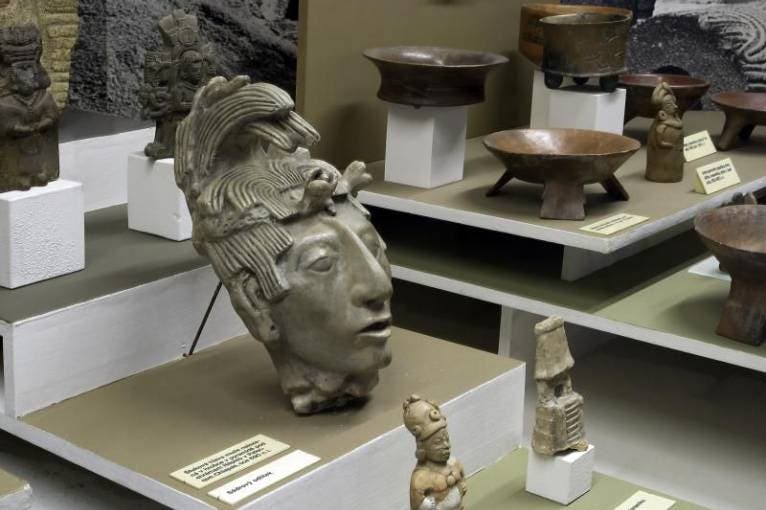 Original documents of the life and culture of ethnic groups in these areas. In 1877 Jindřich Malý visited then Czech Industrial Museum, which later became Náprstek Museum, and he donated to the collections of a wooden maul from the archipelago of Fiji.

This subject became the basis for the later extensive collection. Until the late 19th century the collection expanded, especially donations of private collectors and travelers. Later after the formation of the Czechoslovak state has also transferred many estates. From the 50th 20th century intention to make Náprstkovo Muzeum only museum in the country to specialize in non-European cultures has begun to be fulfilled. That inspired individual regional museums to pass on their verseas collections in the collections of Náprstkovo Museum. Later there have been significant acquisitions that were realized by purchasing comprehensive collections from private collectors at home and from abroad.

For more than 130 years Náprstkovo museum has managed to collect more than 6000 exhibits from areas of Australia and Oceania.