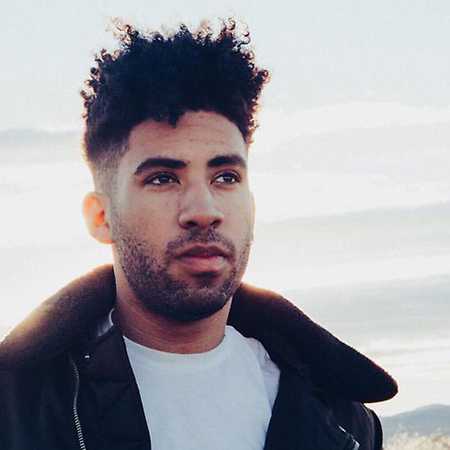 Kyle Harvey appears on the newcomer list for the first time in 2015. Between lots of 80’s references, Drake, Childish Gambino and G-Eazy, Kyle presents his auto tuned Indierap, which is always melodic-playful, cheerful and sometimes comes along with all Calypso influences. The first mixtapes were released in 2010 under the pseudonym K.i.D. As Kyle, he released his debutape Beautiful Loser on the label Indie-Pop in 2013, released the next mixtape Smyle and lands in the 2017 XXL Magazine Freshman Class. In between, the sympathetic MC wins just half the Internet for himself. The humorous pop rap anthem iSpy featuring Lil Yachty was released in late 2016, earning him his first Top 10 placing. The new album project Light Of Mine is not only more conceptual and more sophisticated, but it can be adorned with a whole lot of big names in the feature list.