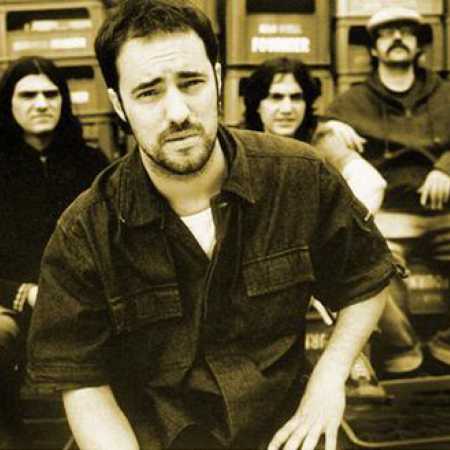 La Troba Kung-Fú is a group of Catalan music La Garriga. The band stood behind Joan Garriga Dusminguet after dissolution. Their music mixes different genres like rumba, dubstep, or blues. The group plays since 2005. After four concerts started to record their first album, Clavell morenet, released in 2006. Now they have to have four albums and concerts throughout the world. – Translated by Automatic service