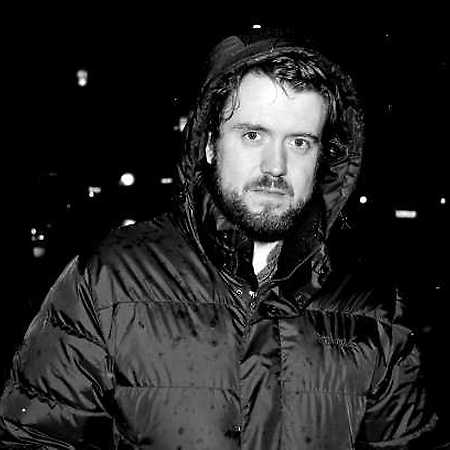 Philipp Lauer is a DJ and producer from Frankfurt and also resident at the infamous Robert-Johnson Club.

Raised on a strict diet of hip hop & punk rock, Philipp finally succumbed to the pleasures of electronic music in the late nineties when he started to produce deep house tracks.

One of his most successful projects in the early 2000 years was Arto Mwambe with Christian Beißwenger (AKA CB Funk, TCB). During that time Philipp founded his own label Brontosaurus and they played many live shows all around the globe

His debut solo album Phillips was released in Spring 2012 on Running Back, followed by Borndom 2015 on Permanent Vacation.

In 2013 he started to get serious with Gerd Janson: as Tuff City Kids they put out one release after the next and started to play shows together.