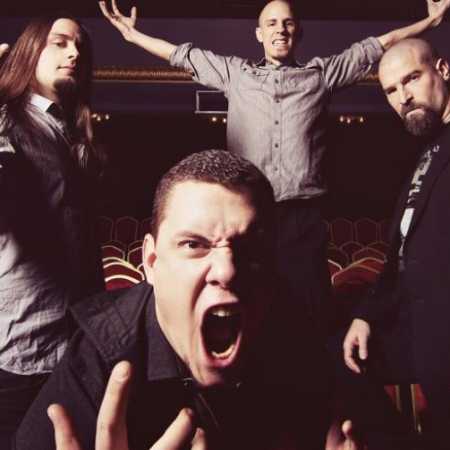 A new wave of Hungarian metal rose along with a group of Leander Rising! The band despite their relatively short existence, which began in 2009, quickly became one of the most popular rock bands in the country. In three years of existence has managed two albums and even for the U.S. tour, which received together with a group of Nevermore. Leander Rising play modern heavy metal with elements of folk, pop and even classical music. Very fresh and colorful sound of the band adds explosive energy of their live concerts. In Hungary there is a popular concert attraction, their concerts are almost always sold out. – Translated by Automatic service