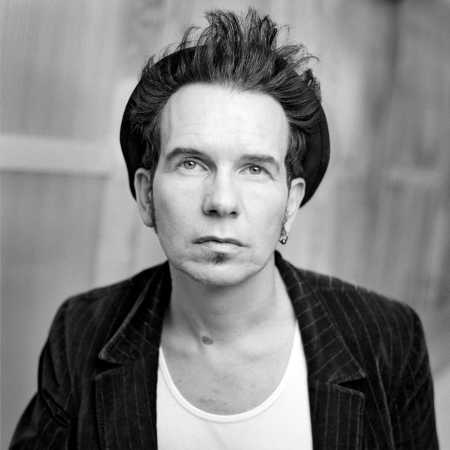 Leichtmatrose is an electro-pop music project from Münster. It consists of the musician Andreas Stitz. He started publishing songs on the Internet in 2007 and was subsequently discovered by Joachim Witt.

Andreas Stitz from Münster, who works as a probation officer in his main job, worked as an instrumentalist in various bands, but never found the opportunity to implement his own ideas. So in 2005 he wrote a few of his own songs, which he presented on the Internet platform Myspace to a broad public in 2007. As a result, Joachim Witt became aware of him and decided to promote the talented young man. He made contact with record companies and thus enabled the production of the first album Gestrandet, which was published on May 1, 2009 at Ferryhouse/Warner.