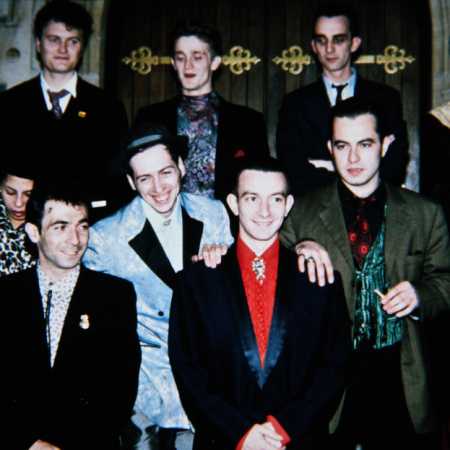 Les Négresses Vertes, which formed in 1987, is a French music group that is best described as a fusion of world music and some aspects of alternative rock. Tracks often feature acoustic guitar and accordion, with some containing other traditional instruments such as piano and brass. The group’s style is fairly upbeat and energetic on the majority of its tracks, with unusual rhythms, vocals delivered with a generous dose of zeal and vibrant energy, and accompaniment melodies ranging from lilting and distant to eccentric and fast-paced. These two factors give many of the group’s pieces a strong sense of direction.