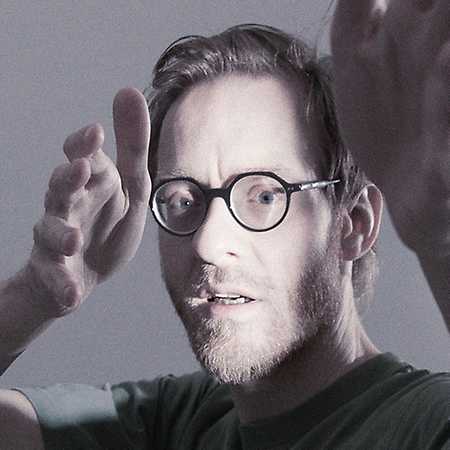 Peter Kremeier alias Losoul is a producer that always has been blessed with his very own sound signature. In the course of his musical socialisation, Losoul came across a kaleidoscope of different styles: Techno- and House blueprints, Funk and Soul of the seventies, prehistorical Hip Hop and of course a bit of Jazz for the mind. At first, he appeared under the name Don Disco that he used in the early nineties as a part of the Superbleep DJ team while exploring the tension between emotive sounds and automatic rhythms over and above at their club own night at the nomen est omen basement and other places in the Frankfurt area.

This suited him as well as his later alias Losoul. Established as a trademark for his port of registry Playhouse, Frankfurt’s then youthful, now legendary label for electronic music.

Ever since and in the meantime, he played live, carried his record bag through the clubs of this world, always on the knife’s edge between Techno and House or places like Panorama Bar and Robert-Johnson, and created remixes other artists.