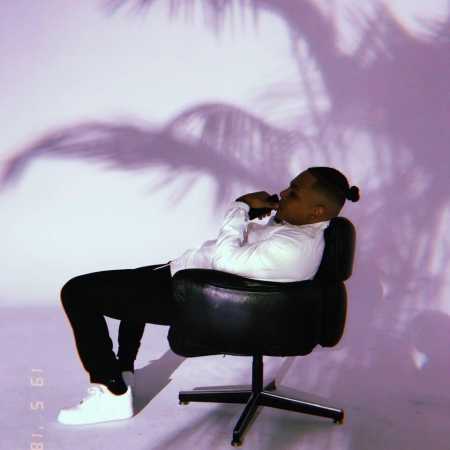 Luciano is a German rapper of Mozambican descend. He is signed with the major label Universal Urban. There is not much known about his roots. Luciano grew up in Berlin and spent most of his childhood at the district Marzahn. For some years, Luciano has been living at the district Kreuzberg, though. He is part of the rap crew Loco Squad Gang.

The name Luciano is most probably a reference to the infamous mobster Lucky Luciano.

Long before his first album, the rapper released his first songs on YouTube. Not much later his first mixtape with the title 12812 followed. He managed a breakthrough with the track Jagen die Mio which he released together with his friend Nikky Santoro. Another mixtape with the title Banditorinho followed. His first studio album on Universal Urban is titled Eiskalt and was released in November 2017. It climbed up to number 4 of the German album charts. In the music video to the single Vorankommen Mitchell Weiser of Bayer 04 Leverkusen and Valentino Lazaro, Davie Selke and Sinan Kurt of Hertha BSC give a guest performance.