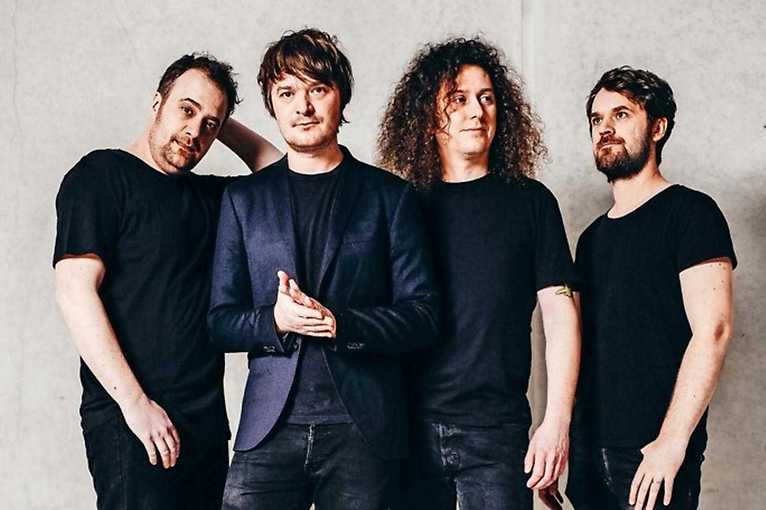 There are band stories that are so sweet and beautiful that you would like to hug them and hope they invite you to ice cream. The story of the band Madsen is just one of those wonderful stories that can hardly be imagined better: Three brothers, Johannes (guitar), Sebastian (vocals, guitar, lyrics) and Sascha (drums), all share the surname Madsen. The non-brother founding member, Niko Maurer (bass) quickly saw in the band naming process that Maurer should have little chance in a vote.

The debut album Madsen published in 2005, as well as the singles Perfektion and Vielleicht, were very successful hits. The audience, press and music television celebrate the band’s life. And rightly so: with their unparalleled mix of distorted guitars, anthemic melodies, and gripping German lyrics, without any embarrassment, Madsen positioned themselves from the beginning in a separate section alone. The follow-up albums Goodbye Logic (2006), Peace in War (2008), Labyrinth (2010), Where It Begins (2012) and Kompass (2015) will all be among the top 10 hits and host excursions in diverse musical and textual directions. Together, a more concrete, original Madsen sound is created. Songs like Nachtbaden, Du schreibst Geschichte and Lass die Musik an became collective achievements all over the country. Over the years, their live performances have also developed this Madsen sound – Lisa Nicklisch (keyboards, vocals) and Martin “Mücke” Krüssel (guitar) join in, creating even more room for development in the live set.