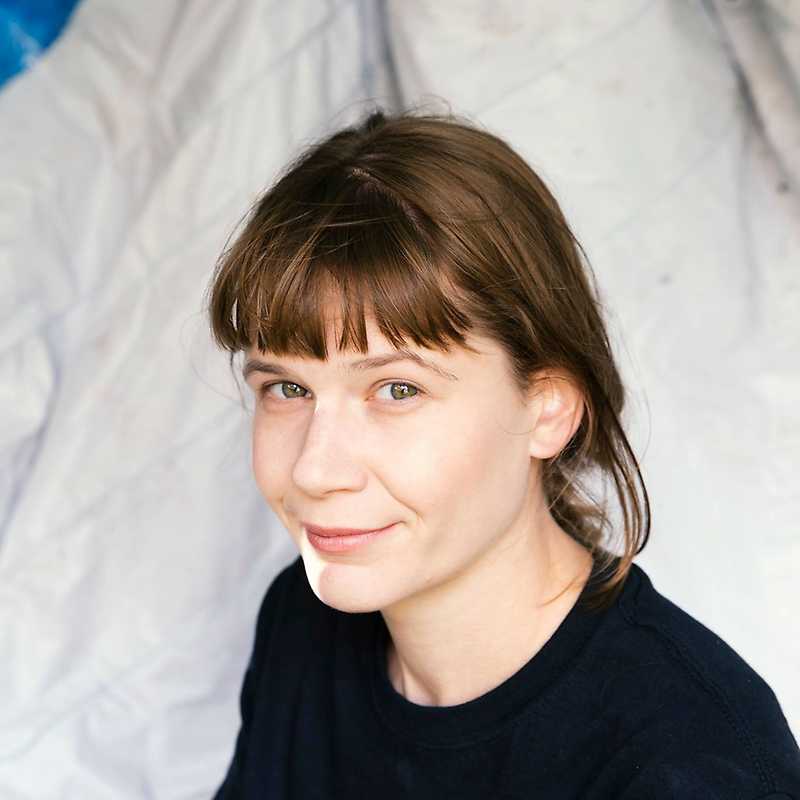 She made her debut album "A / B" in 2016. The album has received many very positive reviews. It was also chosen by the frontman of the Welsh band Super Furry Animals Gruff Rhys as his favourite album of 2016. The artist performed in spring at the Spring Break festival, and her song "Heavens above" at the end of April became a song of the day in the Third Polish Radio.