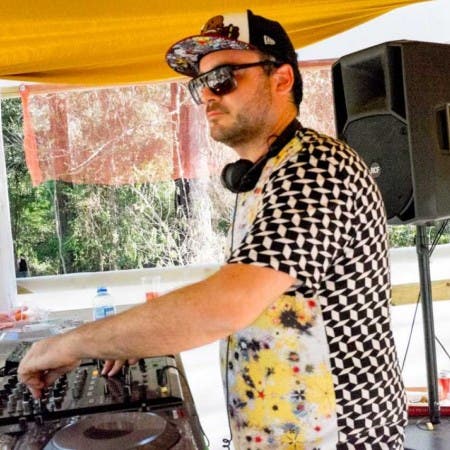 Co-founder of Subsonic Music, Subsonic Music Festival, Deep As Funk, and Earthdance Sydney (Sydney Park) Marcotix began his music career at the age of 16 in Tokyo in the 90’s and soon after began a record shop in New York City’s Lower East Side at the tender age of 18. By the following decade, Marcotix was notorious for being a reputable and trustworthy club promoter in NYC, Tokyo and now Sydney – where he is known as one of the techno/minimal pioneers, forever pushing the now loved sound into the Sydney club scene.