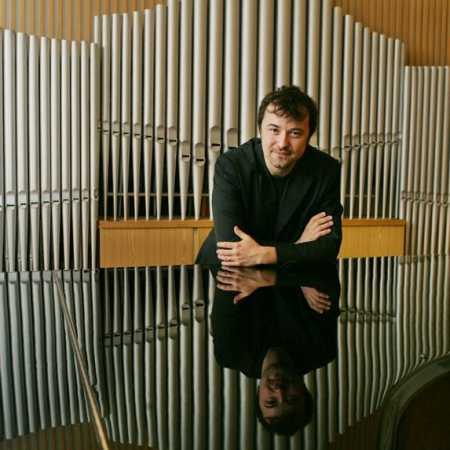 Marko Ivanović is currently chief conductor of the Chamber Philharmonic. Is clearly the leading conductors and versatile musical personalities of our contemporary music and theater scene. At the Prague Academy of Music, she studied conducting and composition. As a conductor he has worked with leading Czech and foreign orchestras. In addition to the traditional repertoire is interested in creating new and recent titles that often premiers. As conductor of the National Theatre was involved in putting Březinovy ​​opera Tomorrow will … Šlitrová new version of A Walk Worthwhile and War with the Newts Vladimír Franz. Recently studied and introduced the original version of Janacek’s Jenufa with the opera in Malmö, Sweden. Asserting itself as a composer – in 2012 was the National Theatre in Prague with great success premiered his opera Enchantia. He composes music, film and stage, and is a sought-after arranger. He teaches at the Prague Academy of Music and is a popular music popularizer of concerts specially conceived for children and youth. – Translated by Automatic service