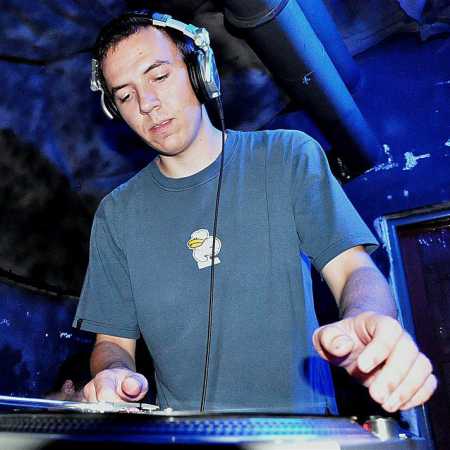 DJ Martyyno got to play in 2008. At first stepped on a couple of smaller events, friends, birthday parties and after some time he started to organize small parties with friends in clubs. So it went unchanged until the middle of 2011, when he received an offer to join the crew Drumbassterds. Tu accepted with enthusiasm and immediately began to participate in all activities of the group. The turntables used as 3rd source CD player, which allows faster and more rapid mixing, which appealed to him from the beginning. Currently, you can hear him mainly jump-up with raggajungle, frequent interlacing and creative mixes. He likes mostly melodic and fun boards, but they like harder “šlapačkám”. – Translated by Automatic service