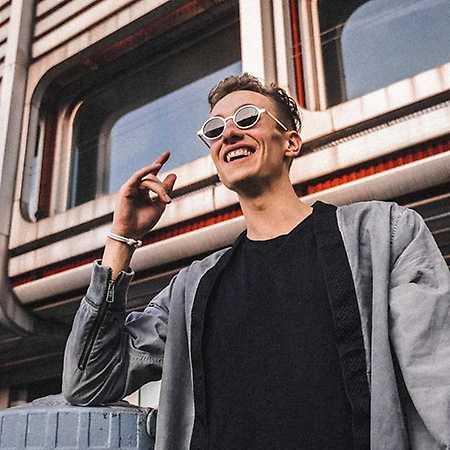 Marvin Maurice Trotzinski grows up in the Berlin island district Moabit. Inspired by his older brother Morten, who has been working with music all his life, Marvin early polishes a distinct affinity for poetry and musical art. He is very enthusiastic about the American R’n’B of the 2000s and the hard Raps from the Dirty South Era. Oriented by the capital-battlerap of his youth he starts to write his first texts. After an extended stay in the USA, he creates his own movement: the immer.ready (always.ready) gang. He proves his mentor qualities, shows tactfulness in the accurate handling of autotune-effects and uses his voice as an instrument.