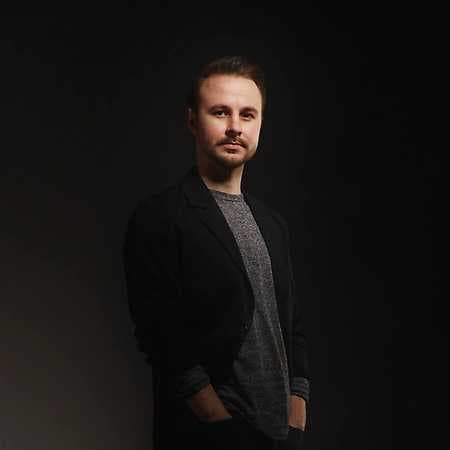 Martin Bley alias Matchy, is a leading figure of the neo progressive movement and a leading synonym for modern deep and melodramatic techno and house.

The half of the former duo Matchy & Bott continuously appears in sales charts and playlists with dozens of siginficant releases over the past years. The qualitative output settled down in the release catalogues at some of the foremost labels in the electronic underground scene within 5 years. As the producing part of Matchy & Bott, Martin placed an incomparable stamp on the Katermukke imprint, which belongs to the infamous Kater Blau Club (ex-Bar 25 and Kater Holzig). Since the impact of the Too Late For Lovin EP in 2013, things went steep for him. Alongside more than 10 contributions on this label and establishing a firm spot in the Kater family, coups with a vigorous effect followed up on Coyu’s Suara Music or Oliver Koletzki’s Stil vor Talent.

DJing and releasing solo now since the beginning of 2018, Matchy quickly made it into the Beatport Top 100 artists in two genres, Afro House and Melodic House and Techno, in less than 3 months with an output of more than 10 releases in that short period of time.