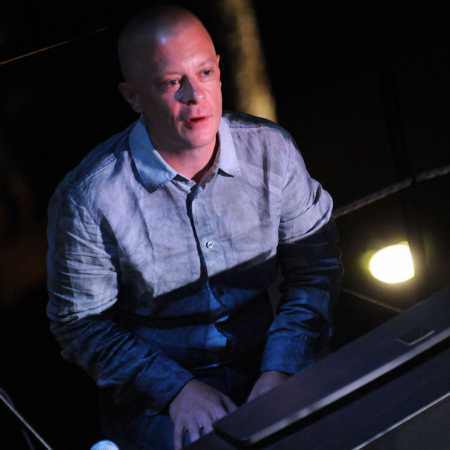 Born in Zagreb, 1973, began with classical piano at age five. He grew up in a family surrounded by pop and traditional music. His father, Arsen Dedic, holds the price Premio tenco and Jacques Brela, and his mother, Gabi Novak, sang during his career with the greats as Luis Armstrong, Gary Burton, Phill Woods, Toots Tielmans, Hellen Merril, Joe Turner. Soon, he discovered jazz, which enabled him to abstract and more individualistic perspective. After finishing music school Vatroslava Lisinského in 1991, went to the Jazz Academy in Graz, from which he graduated in 1997. There he studied with Professor Haralda Neuwirtha and privately then u J Taylor in Cologne n/R, Hall Galpera, Bill Dobinse, and Barry Harris. Since returning to Zagreb in 1997 became a recognized artist outside Croatia. He performed with his own band “the Boliers Quartet”, which was accompanied by musicians as b. Golson, k. Burell, r. Haynes, j. Feliciano and “All Stars Band” and had the opportunity to play with a Quartet of Tamara Obrovac. – Translated by Automatic service