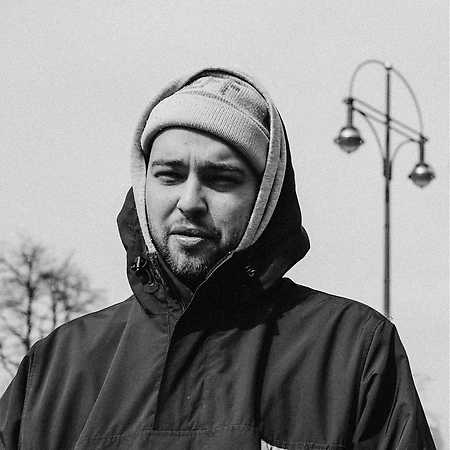 Most of Graef’s productions are low-slung house grooves, but as time goes on, his other influences shape his sound more and more. Graef’s first LP Rivers Of The Red Planet was an instrumental hip-hop album. In a recent interview with AIAIAI, Graef said: I wanted to make an album that you can dance to, but I didn’t want to make a house album because I’ve never heard one house album that I actually would listen to the whole way through, you know? After a while, though, it sort of drifted and became something in between the two.