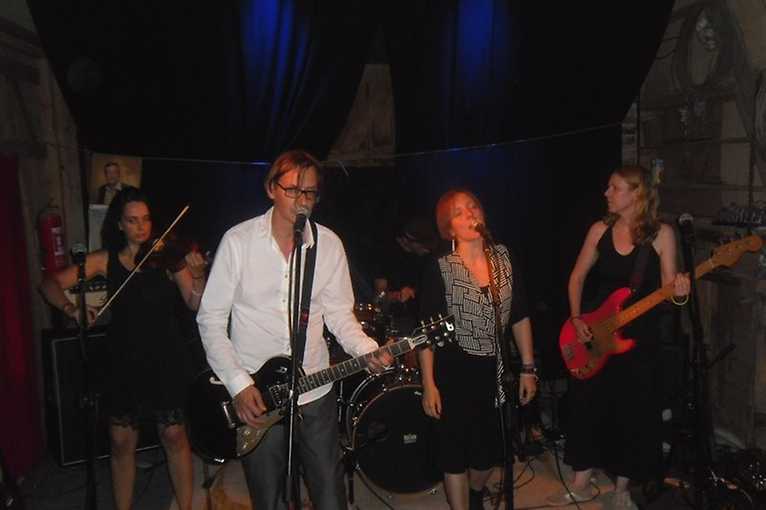 Me To My Wall + Hund

Since June 2011, Me To My Wall has been live on the stages of Germany more than 100 times, occasionally supported by guest musicians and visual animations. In January 2013, the first single Marie Antoinette was released as a digital track.

On the 5th of September they are playing together with the Berlin-based band Hund at Schokoladen.

Me to my wall  marie antoinette