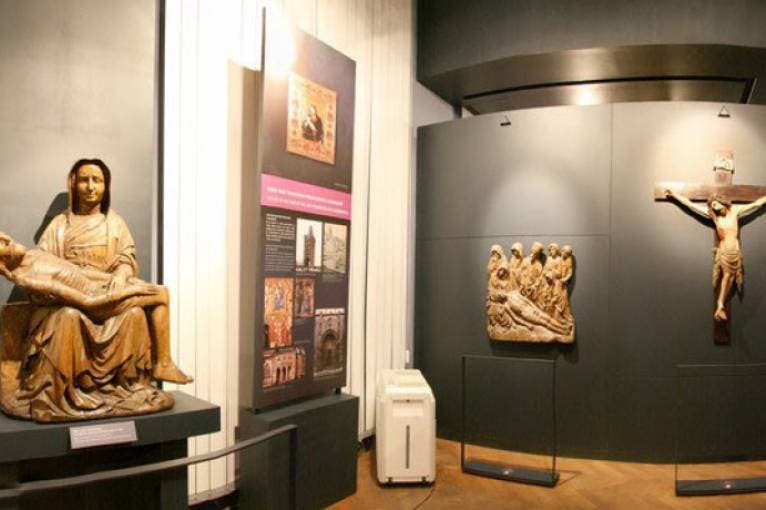 The exhibit begins with a section on the formation of Prague Castle, Vyšehrad and the expansion of the settlement of Prague in the 9th – 12th centuries. With the founding of the Old Town and Malá Strana in the 13th century and Hradčany and the New Town in the 14th century the Prague conurbation became a major European centre.

The life of its inhabitants is shown in a number of items preserved from households in Prague. In the exhibit we find proof of the developing economy, education and religious life of the inhabitants of Prague. At this time the city government began to play an important role. The turbulent times of the Hussite Wars are also remembered at the end of the exhibit.