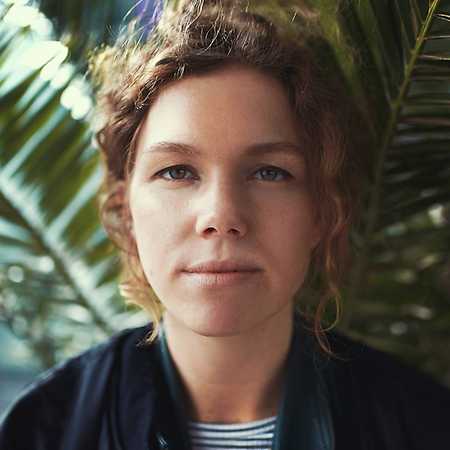 Meggy, an accomplished German DJ, vocalist and song writer, was born and raised in the Mecca of techno and house music, Berlin.

She started admiring techno and house beats after her first encounter with one of the most well-respected clubs in Berlin, Tresor. Her interest for electronic music grew immediately and only shortly after, Meggy started her musical career.

In 2012, the artist Rampa started to notice Meggy’s talent. Focusing specifically on her singing skills their track Everything had great success and was recognized internationally. Shortly after, Meggy’s schedule filled up quickly.

One year later, Meggy worked on her very first EP, Hide 4 Love, with SUOL Records’ prominent duo, Chopstick & Johnjon. She has been a part of the SUOL family ever since.