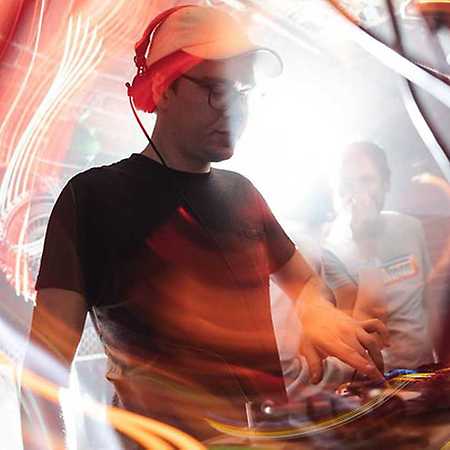 Menqui is a DJ and record digger constantly on the hunt for musical treasures ranging from obscure disco over cosmic, synth pop wave to proto house and many other fields. Besides sharing his music from behind the decks he has also been involved in a variety of different projects – for example by contributing a remix to Don’t DJ’s release on Planet Almanac or hosting different party series. Rumors have it that there might even be a connection to the infamous, yet mysterious Serious Trouble Label. While Menqui’s Pyramid mixtape series has added a big exclamation mark to his selections and skills by gaining lots of attention, he also feels at home in a more dance floor oriented environment.