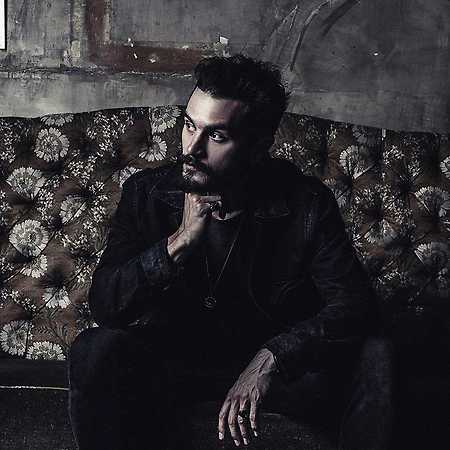 Born in Beirut, Lebanon to an Irish-American father and an English mother of Italian/Arab descent, Michael grew up in Yellow Springs, Ohio before moving to London in 2006 where he trained at the London Academy of Music & Dramatic Art, where he started his acting career. Michael is also a singer/songwriter whose releases include EP’s “Feed The Flames” (2014) and “Knots” (2015). At the moment he is preparing to go into the studio to record his first full length record.