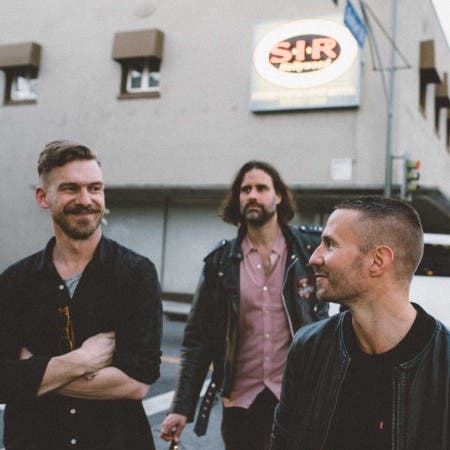 Miike Snow is a Swedish indie pop band formed in 2007. The band consists of producing team Bloodshy & Avant and American singer Andrew Wyatt. The band is often represented by a silhouette image of a jackalope. Since their debut, they have released three studio albums: Miike Snow (2009), Happy to You (2012), and iii (2016).