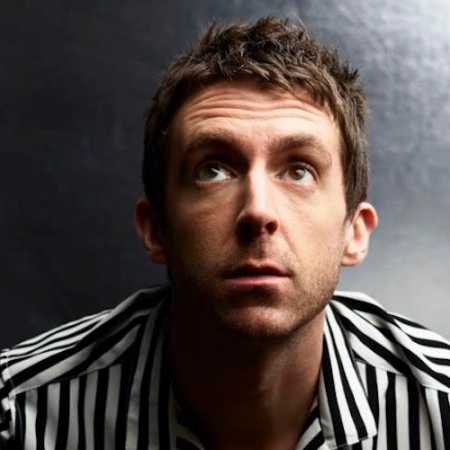 Miles Peter Kane is an English musician, best known as a solo artist and the co-frontman of the Last Shadow Puppets. He was also the former frontman of the Rascals, before the band announced their break-up in August 2009.