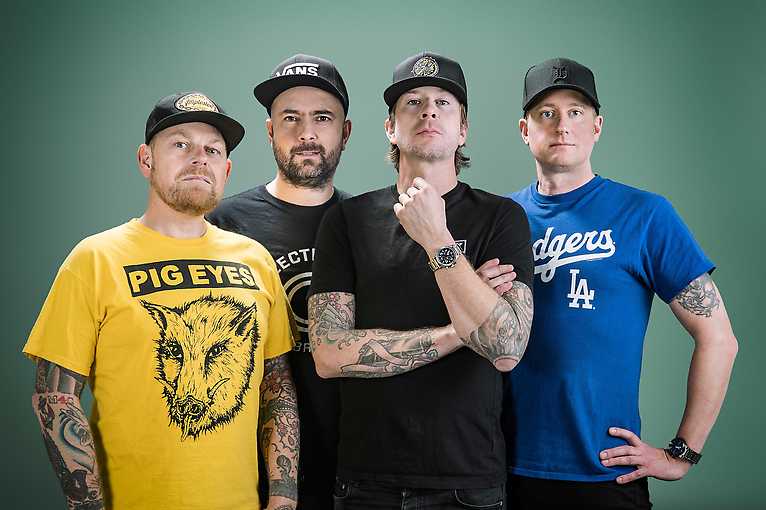 Great news, 2019 will be a Millencolin year: in mid-February, the new album SOS comes out and the band will start touring again as well. Since more than a quarter of a century, the Swedish belong to the fix definition of Skatepunk. The punk sound of Millecolin has influenced generations after them. And the best thing: the longer the quartet has been playing together, the tighter it gets. This is not only proven with their energy-loaded performances, which may have reached the 2000 mark by now; but their recordings also got better, the cooler and more chilled the boys became. To prove it, one only needs to listen to their new single, the title song of the upcoming and ninth studio album. The same energy can still be found. The punkrock, schooled on Bad Religion, is pure energy in rarely more than two and a half minutes, melodic singing and the guitar-bass-drums-combo, which makes the melodycore of the boys so characteristic. Millencolin come directly to the point when on stage, they rush with verve through their massive repertoire. The recipe for success is simple and has stayed the same over the years: „In the band, we work together respectfully and sympathetically“, Sarcevic sums up, „we simply have the best job in the world.“