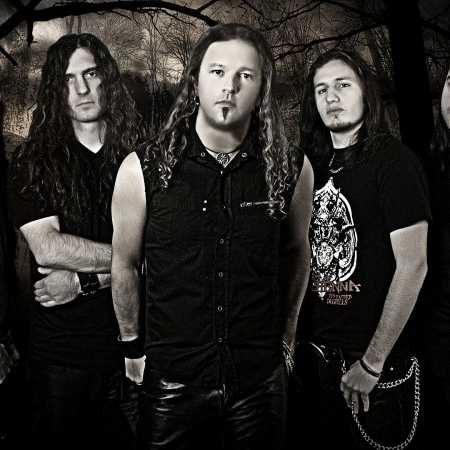 Mystic Prophecy is a German power metal band, playing since 2000. The band was first described as an American power metal, similar to Iced Earth (mainly due to the use of riffs and drums), but still ranks among the European power metal. Lyrics of their songs deal with hell and revenge. – Translated by Automatic service