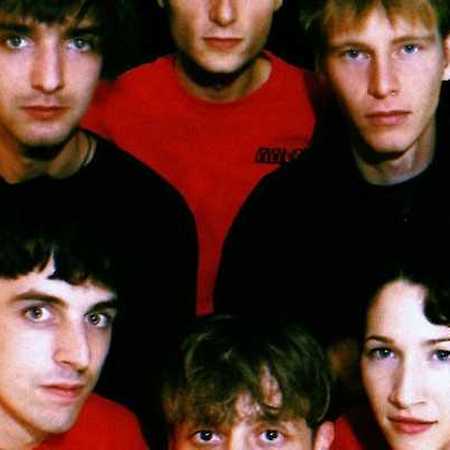 N0v3l  To Whom It May Concern

N0V3L is an engine of entertainment and social criticism weaponizing rhythm and melody against the unsound powers that be. Rigid new-wave, angular funk, polyrhythmic disco and intellectual punk together approximate a radical new sound that forms the principal means of ideological circulation. Drawing influence from such mindful predecessors as Devo and Public Enemy, Novel offers an empowering, politically-charged stance in fierce opposition to the modern cultural landscape, reflecting the corrupted nature of humanity back upon itself.