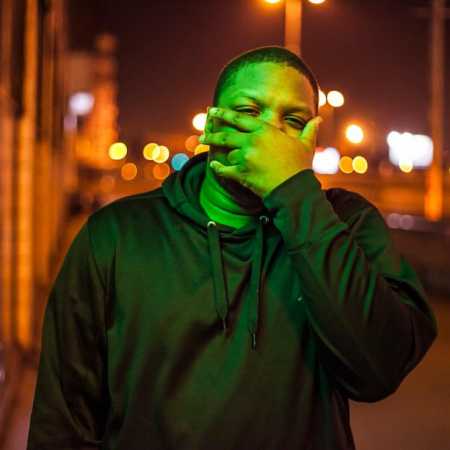 Nadus may be an ambassador of Newark’s Jersey club sound, but the 27-year-old producer and DJ born Rahshon Bright refuses to allow himself to be boxed in.

Even before releasing his 2014 debut EP Broke City on Belgium-based label Pelican Fly, Newark-raised producer Nadus had already connected with musicians from across the globe. Influenced by everyone from members of Chicago’s footwork crew Teklife to the producers behind the Paris-based project Club Cheval, Nadus’ musical output has always showcased a wide range of ideas.

Bad Bitches Do It