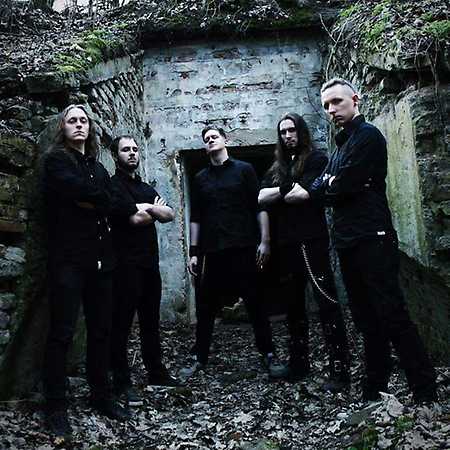 The band was formed in April 2012. From the very beginning he worked on creating his own material, mainly drawing inspiration from Lamb of God, but in the end the genre mix of Death, Thrash, Groove and Core Metal came out. The greatest achievement of Neshorn so far was the elimination of the elimination at DarkFest 2015, where the band had the chance to present themselves on stage together with the top Polish metal scene, ie Vader, Decapitated, Hate and many more. At the turn of December 2015 and January 2016, the band recorded their debut full-length album, Even in Dark Days.