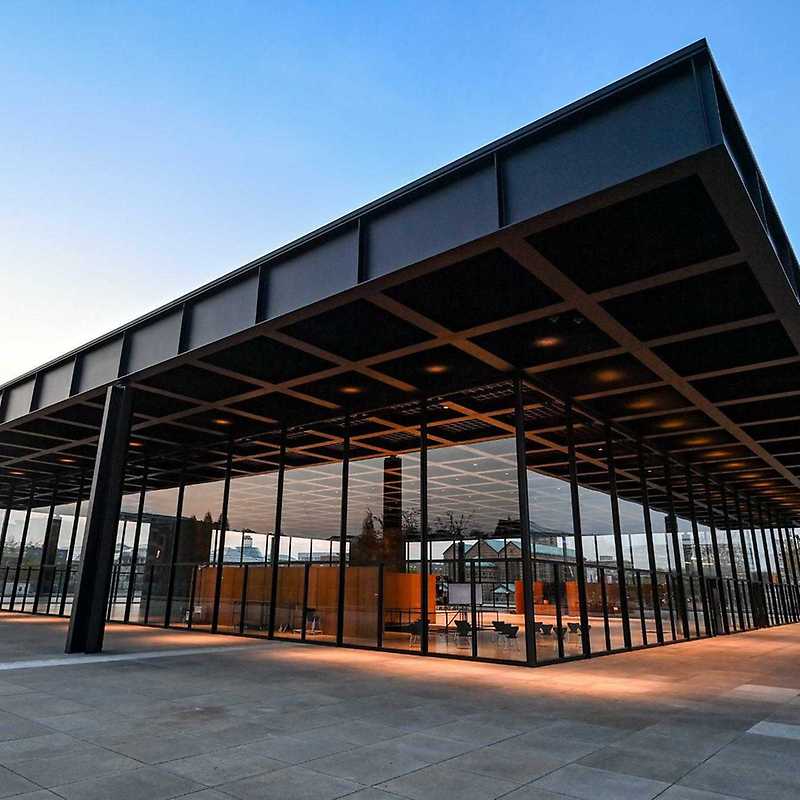 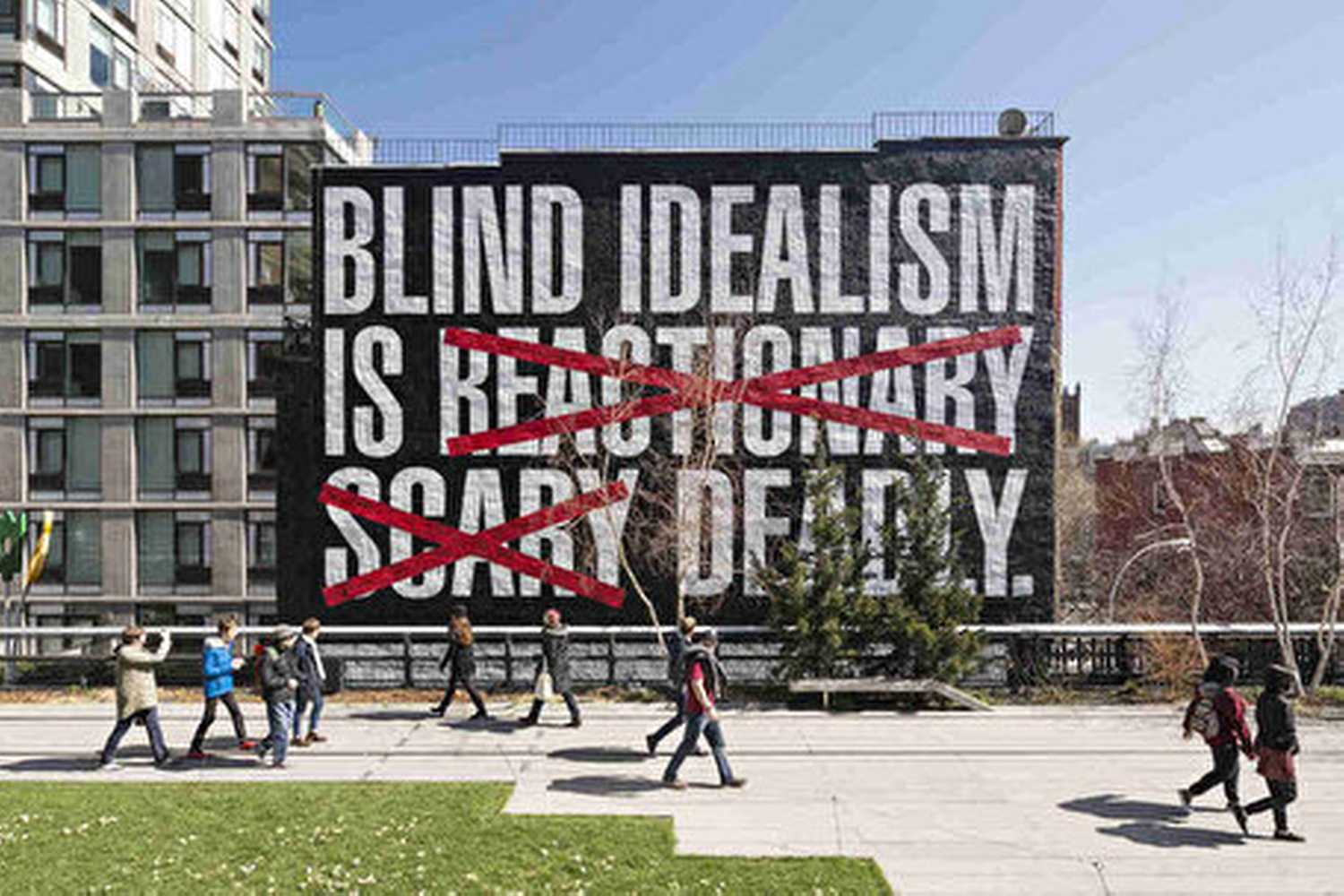 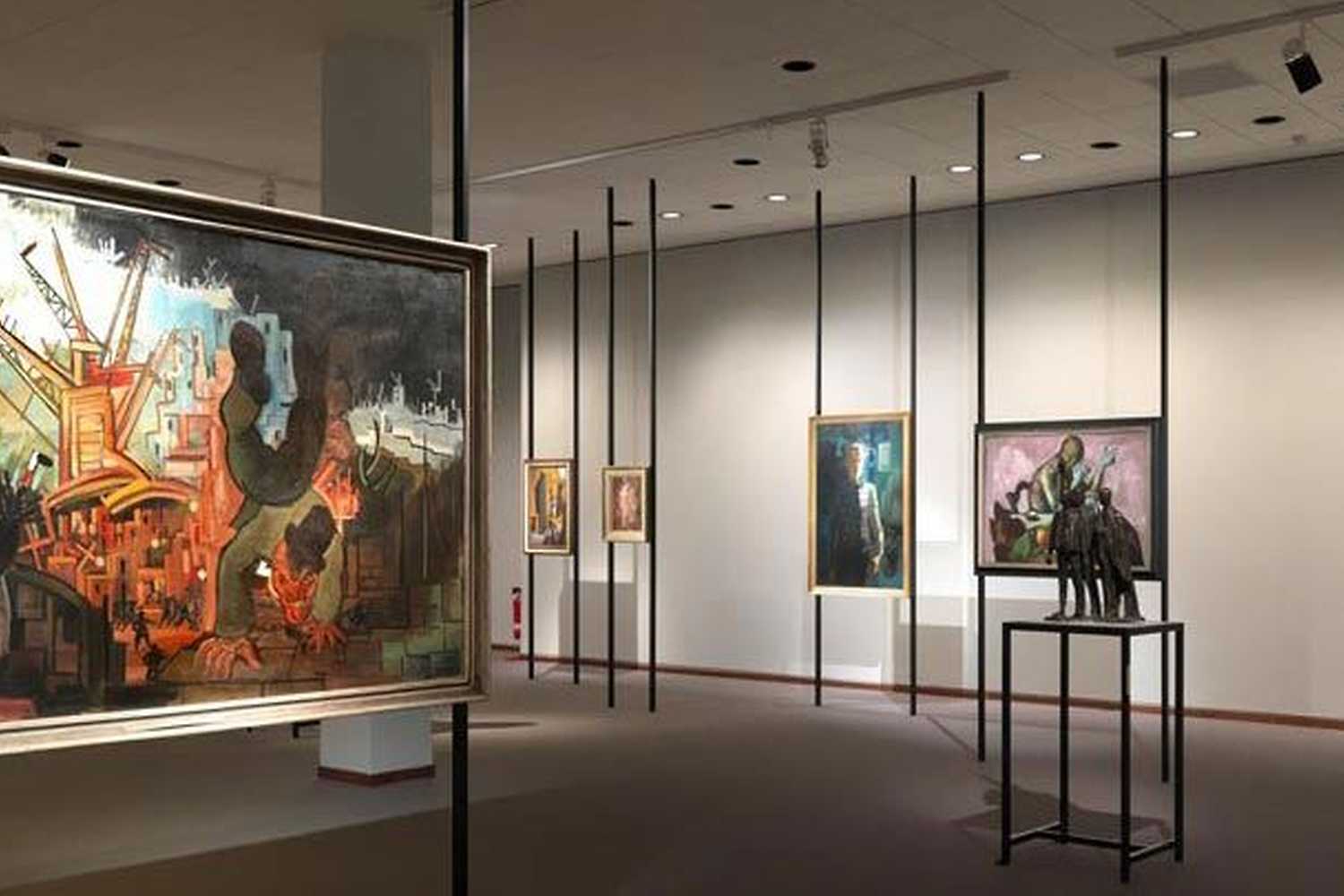 The Neue Nationalgalerie was built by Mies van der Rohe and is dedicated to the art of the 20th century. It contains selections from the Nationalgalerie’s diverse collection, which is also on show at five further locations: Alte Nationalgalerie, Friedrichswerdersche Kirche, Museum Berggruen, Sammlung Scharf-Gerstenberg and Hamburger Bahnhof – Museum für Gegenwart – Berlin.

The Neue Nationalgalerie was opened in 1968 and is the last major construction completed by the luminary of modern architecture, Ludwig Mies van der Rohe. The architect’s long-term preoccupation with creating fluid, open spaces culminated in the design of the glazed upper pavilion of the gallery. The architect died shortly after the building’s inauguration. With its steel roof and gracefully austere architectural vernacular, the Neue Nationalgalerie not only stands as an icon of modernism, but as testament to a visionary architect of the 20th century. When it was built, the museum stood on the edge of what was then West Berlin. It was constructed as one of the vital cornerstones of the Kulturforum, as planned by another great architect of the postwar period, Hans Scharoun. Thanks to the reunification of Germany and of Berlin, and the ensuing hive of construction activity at Potsdamer Platz, the Neue Nationalgalerie no longer stands in an abandoned wasteland but in the busy heart of the city.

During necessary renovations, the Neue Nationalgalerie is closed since January 2015 for several years.