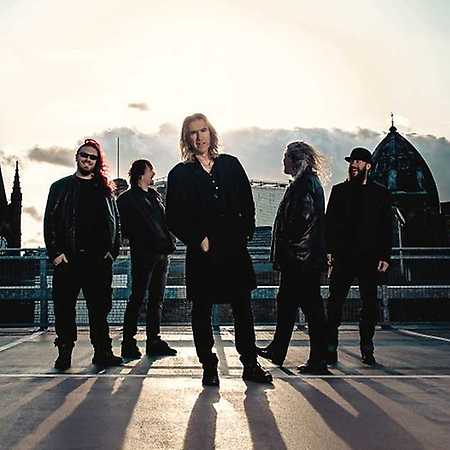 If for any contemporary band fits perfectly iconic attribute, then it is only New Model Army. Currently, five, whose leader is a charismatic singer and guitarist Justin Sullivan, together draws his fans literally for life, not just for a short period of Fame.

New Model Army was created in 1980 in Bradford, and immediately took urgent mix of punk, folk and rock, which escalated on the album Thunder And Consolation (1989), whom he sometimes aloof British press labeled "London Calling post-punk generation."

The band, in addition to the original and unique sound (which then brought to commercial perfection as The Levellers) also presented an uncompromising political stance, for which such members of the New Model Army for several long years of waiting for U.S. visas. Despite the personnel earthquake and untimely death of drummer Robert Heaton in 2004, the band bitten in full force until 2009, when it shocked the excellent album “Today Is A Good Day,” which introduced in Prague on a riveting concert at Akropolis. – Translated by Automatic service

The O'Reillys and the Paddyhats