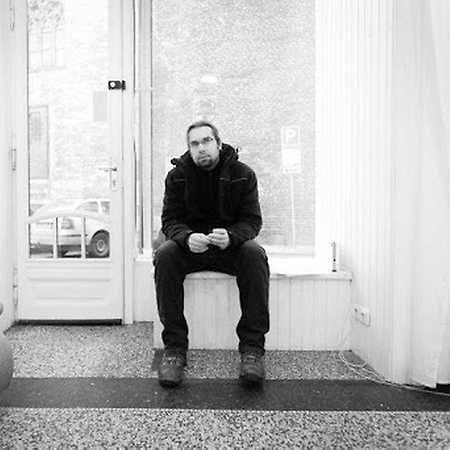 Nikola Čulík lives in Praze.Kresba Nikola ponytail is the main tool of expression. Linking life and work is another hallmark of the interpretation of his work. Nikola Čulík is a graduate of the Studio artwork by Jitka Svobodové at the Prague Academy of Fine Arts, where he studied from 2005 to 2011. In media artwork stands out for its original concept, which cut autobiographical insights with commentary on the contemporary art scene, especially in the creation of his exhibitions, which are often based on the experiment, the authenticity and spontaneous speech. Čulíková creation beyond the borders of post-conceptual drawings to the plane of the current visual trends. In Prague, Nikola Čulík example exhibited in the cycle Start Up the City Gallery. Prague in the House at the Golden Ring Intimate Fire (2009) at Galerie 35 m2 Člověčinu (2011) and in the gazebo Klamovka black soul (2012). – Translated by Automatic service