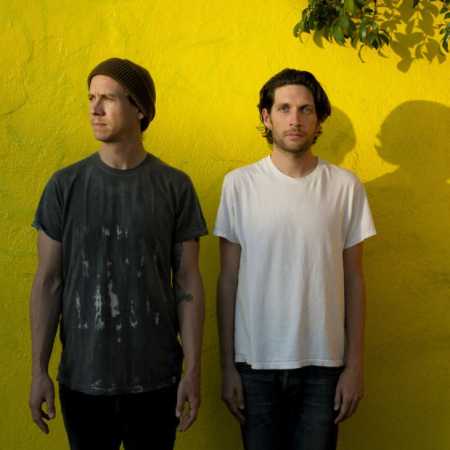 No Age  Send Me

No Age is an American noise rock duo consisting of guitarist Randy Randall and drummer/vocalist Dean Allen Spunt. The band is based in Los Angeles, California, United States, and was signed to Sub Pop records from 2008 to 2013. Its fifth studio album, Snares Like a Haircut, was released by Drag City on January 26, 2018.[1]

A Place to Bury Strangers