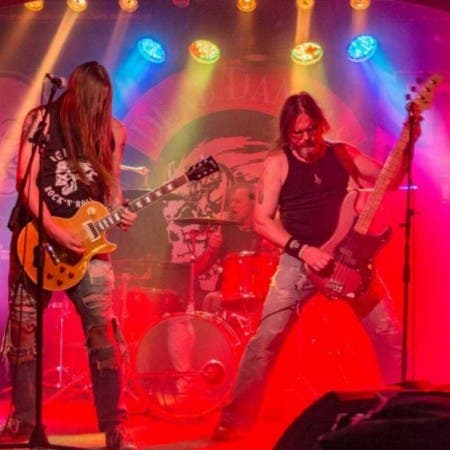 Nobody Knows originated in 2003. Less established band, which had and still has the idea that each member will have its own personality and distinctive role in the band. In this respect, the best fit for the post of drummer Tommy Rock. The consistent popularity of bands such as KISS, Motley Crue, Led Zeppelin, The Beatles and Pantera was just a good thing. The guitar solo was selected Mark von Kreuzdorf and after a time he took a post bassist Stanley G and all can fully start.