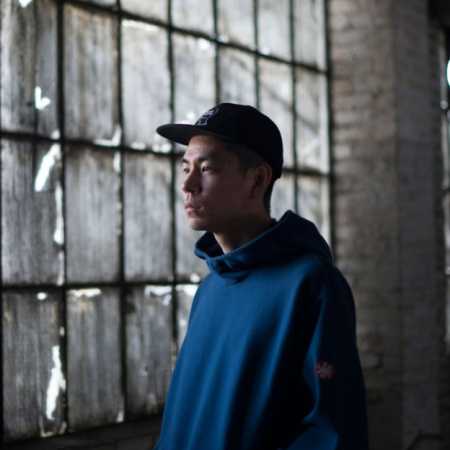 Nosaj Thing (born Jason Chung) is an American record producer based in Los Angeles, California. He is of Korean descent. He has produced tracks for Kendrick Lamar, Kid Cudi, and Chance the Rapper. Nosaj Thing was involved in music at a young age and hip hop has had a profound influence on his music. At the age of 12, he learned the basics of turntables and began to produce on the computer shortly after. Nosaj Thing has since played at various shows and festivals including Sónar Festival and Coachella Valley Music and Arts Festival in Indio, California.