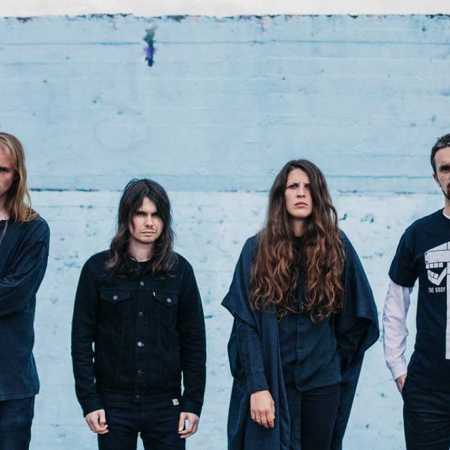 Oathbreaker is a hardcore band from Ghent, Belgium, which was formed in early 2008. Already with their first eponymous act, seven-inch plate, took many critics. Not long after, he traveled throughout Europe, which stood on the same stage as the band Entombed, Amenra, Blacklisted or Trap Them. – Translated by Automatic service