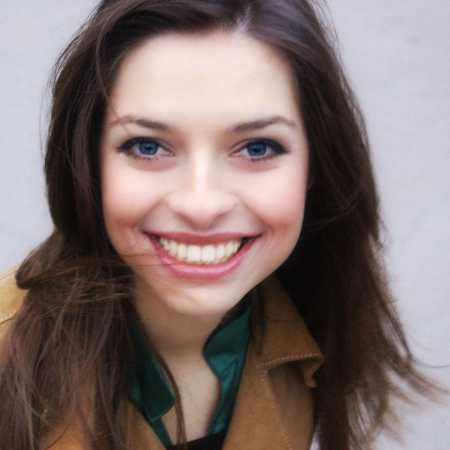 Oktawia Kawecki (Octavia stage name) is a singer, flautist, arranger. Her live performances revels in many shades, from classic jazz standards to their own songs, influenced among other things by classical music. Oktawiiny arrangement combining fresh and modern sound with her present attitude piously devoted to traditional (read modern) jazz music. Oktawia graduated from the Chopin Music Academy in Warsaw and then continued his studies in Italy (known Conservatory of Santa Cecilia in Rome). Oktawia Kawecki is today considered one of the most promising new faces of Polish jazz and together with Karolina Glazer probably for the best contemporary Polish jazz vocalist, who established himself in Western Europe. Her debut album, which was released in 2008, was one of the most interesting album of the year. – Translated by Automatic service